One of the tricks I learned regarding writing unit tests is that sometimes it’s better to write your own assertion classes. Say you need to test the conversion of measurements. 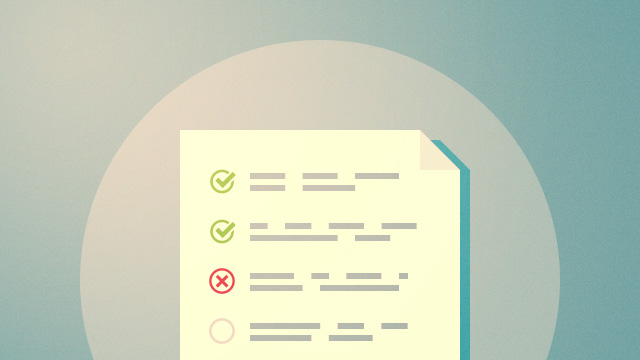 Code we want to test

In this example we’re interested just to see how the tests end up looking so we’re not going to write any implementation code; we’ll just use a library for the actual conversion (jscience).

This is how we would normally write the tests. Just use the standard junit asserts.

The normal way is ok in most cases, but we want to increase their readability and maintainability. One method of doing this is to make the tests describe as close as possible to English the behaviour we want to test.

Let’s take a closer look at one of the asserts:

It reads almost as English (if you ignore the punctuation): “Assert that 1000 metres equals 1 kilometre”. Another thing to notice here is that the value and the unit are grouped together as a single concept which is not so clear in the first example. Of course, the unit and the value might be better in a separate class called Measurement or something like that.

The basic idea is to create a method assertThat that returns a new ConversionAssert and contains a method that does the actual verification.